To start this story from the beginning, click here. 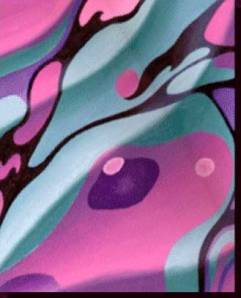 “It has, but there’s more to it. Everything’s become more serious.”

“Tell me about it! I mean, everything was a joke way back when, even when you thought it was important. I mean, would you ever have thought of having to see your friend get arrested for drugs?”

“I still can’t believe that happened. What was it, a week before you left that Brad got busted? We never even knew he was dealing.” Again I studied that subtle defiance he wore on his face. It still didn’t seem real.

“I think it was before that, but whatever, yeah I had no idea and the dude was supposed to be my best friend.”

“And then May got pregnant a few months back. I feel like all I do is worry about her. She got kicked out of her house when she told her dad, did I tell you that?”

“No, I didn’t know that. God, what happened to everyone?”

More points if you know where I got this title from. It’s a common expression but I specifically got it from an episode title for a TV show. Said episode, from the first season of said show, aired in 2004. Some great shows started that year.

Next Installment: The Kids Aren’t All Right