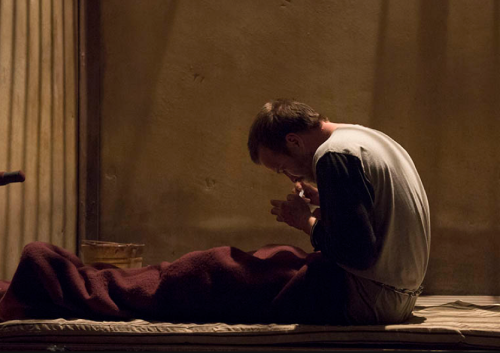 As mentioned in this post, there will now be a “live chat” post for each new episode. Feel free to post thoughts before, during and after the episode here. This will be a place for all the discussion on the new episode before the review post goes up.

I’m actually holding off till the second showing of the episode (people will be coming over for that one but not the first) so I’ll check back in in a few hours.

Live chat in the comments section! Have at it!

Charlie Rose
There’s been a lot of talk about fires, and smoking near meth-making…will anything come of that tonight?
That conversation with Saul from the preview, I think it’s from before Walt disappears, and will be the teaser.Jesse’s in an underground dungeon in chains and will most likely have a bucket for a toilet. Kinda like Krazy-8 was once in bike-locked to a pole in Jesse’s basement. Circularity, bitch.