This section strikes me kinda off. I hate to say that but it’s probably the part of the book I have the biggest problem with, and not in a grumpy, skeptical way as I do with other essays in the book.

A lot of the quotes are obnoxious and somewhat contradictory to things she writes. And I think things she writes contradict each other and the lack of internal consistency bothers me. So does the feeling that this chapter drives home, that yeah this is written for middle class people or above, SES-wise, and that bothers me.

But I also think about how AW came out in 1992, and given book publishing timelines and her own telling of how AW came together, she probably wrote a lot of it in the ’80s, which was a different time in terms of cost of living vs. wages, families being okay on just one salary, and so forth.

It just seems like it’s geared towards people who are depriving themselves of joy out of some idea of martyrdom equals goodness, and I get that, but there’s something glib about it that I don’t like. Like yeah, a lot of people would love to dump a drudgy job, or put art first and money second, but for a lot of people that’s just not possible because the money concerns are survival concerns. It’s like Maslow’s hierarchy of needs. A lot of us would like to prioritize creativity more, but it’s hard to do if your basic needs at the base of that pyramid aren’t met.

END_OF_DOCUMENT_TOKEN_TO_BE_REPLACED 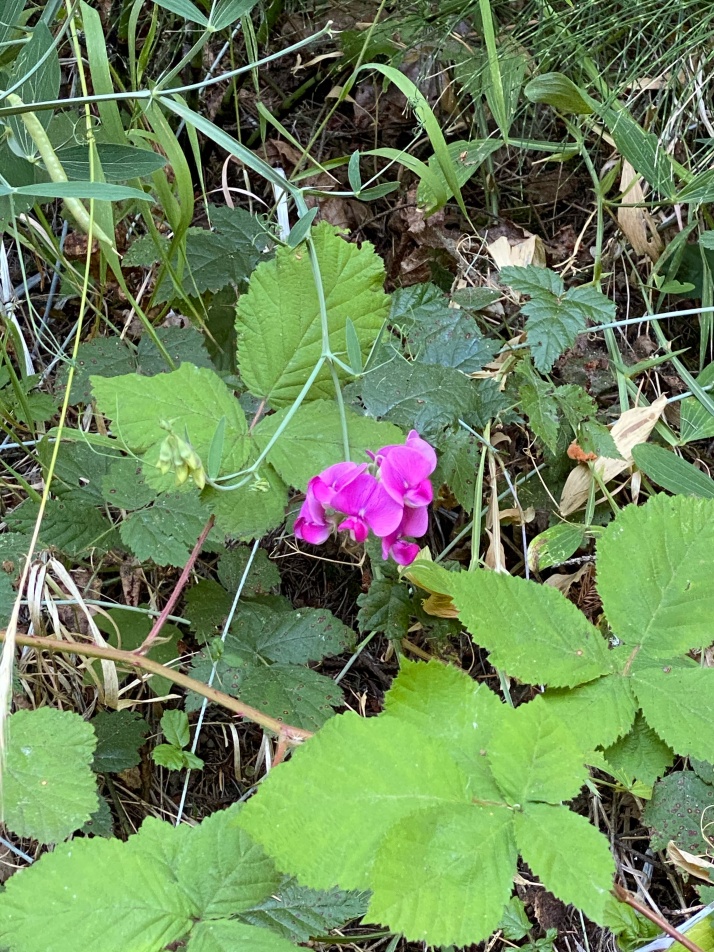 One thing I’m really trying to incorporate into my life more, and have been for, like, at least a decade, is living in tune with the seasons.

For whatever reason, seasons have always been so important to me, from when I was a kid onward. Maybe it’s the nature as spirituality part of me. Maybe it’s part of my ancestral DNA or epigenetics (I haven’t done my genealogy, but my parents have and both are very, very Irish). Maybe it’s just something that got ingrained in me at a young age and inscribed deeply. It feels pre-verbal, this love of seasons. Primal.

But it’s hard to live in tune with the seasons even if you live in them (and I don’t think I could live somewhere without them) when you’re a med student. Or a premed student juggling school and a job and research and volunteering and extracurricular activities all the time.